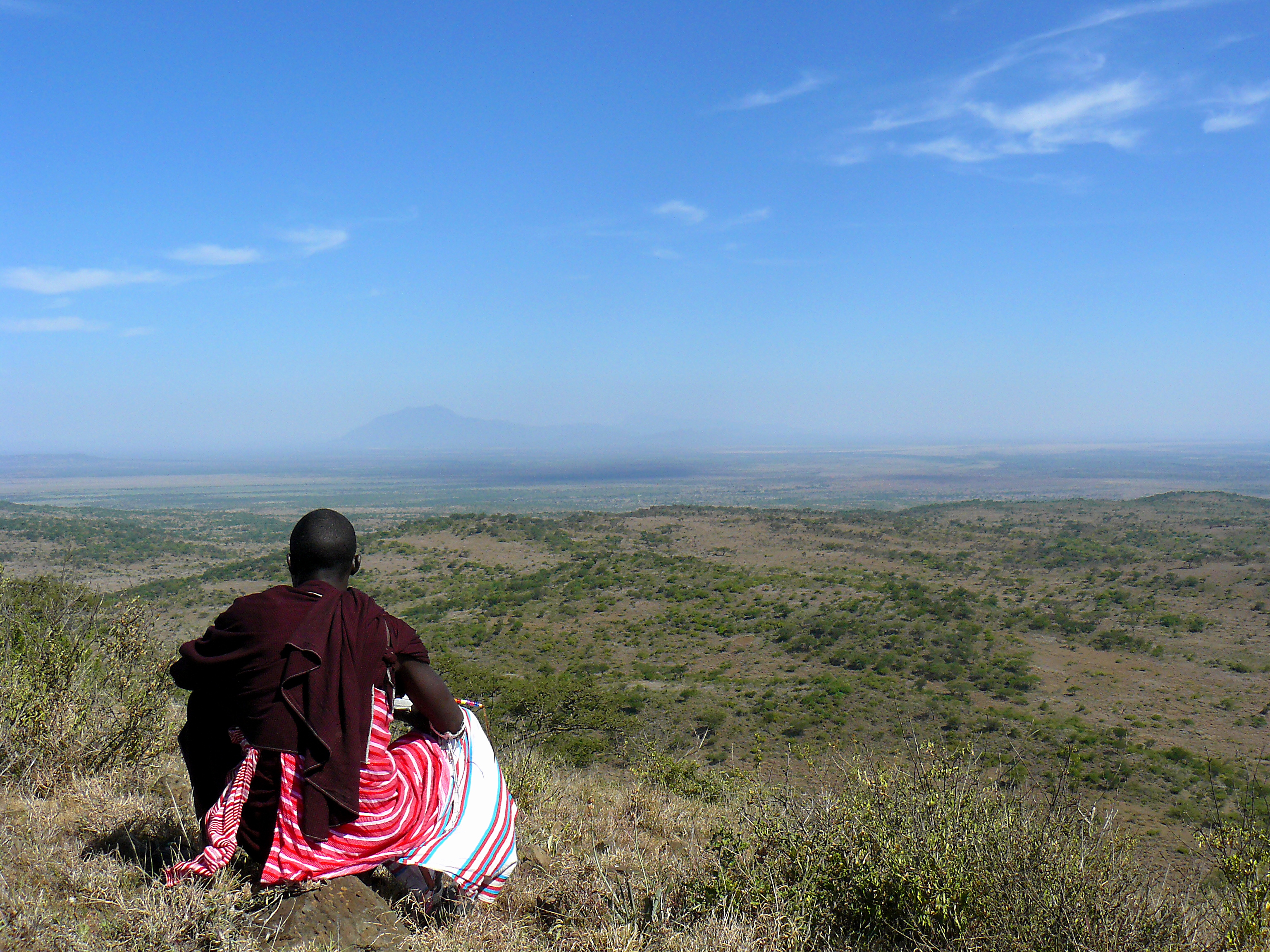 Oikos East Africa is collaborating with Istituto Oikos for the implementation of a sub-grant under the EENT project, led by The Nature Conservancy.

In 2015, USAID launched the Endangered Ecosystems in Northern Tanzania initiative, to further support and secure the long term conservation and resilience of this unique landscape. The NTRI-EENT Project is a 5-year project funded by USAID through its Tanzania mission; it began on September 11, 2015, and will end on September 10, 2020. It is implemented by The Nature Conservancy (TNC) through its Northern Tanzania Program based in Arusha, with eight other partners in a consortium: Honeyguide, Maliasili Initiatives, Oikos, Pathfinder International, Tanzania People & Wildlife Fund, Ujamaa Community Resource Team, Wildlife Conservation Society, and Carbon Tanzania.

The Project’s goal is “to secure an ecologically and economically thriving landscape that supports both people and wildlife, and is resilient to future stress from climate change and human population growth”.

So far Oikos work has focussed on increasing the ability and confidence of more than 2500 Maasai women through the Marketplace Literacy training, introducing primary school children in remote pastoralist communities on the links between a healthy ecosystem and good and healthy herds, and on producing an innovative training syllabus aimed at tailoring basic business knowledge to the needs of pastoralist communities, to better plan destocking and restocking of livestock herds, thus increasing their resilience to both economic and environmental shocks.

In Y6, the project has engaged with pastoralist children as tomorrow’s leaders and treasurers of the rangelands’ health. Oikos with Tanzania Broadcasting Corporation has created 10 podcasts narrated by children to be broadcasted by local radios, or simply used as a thought provoking tool during nature conservation activities. A simple booklet recalling the episodes and the themes discussed in the podcasts has been distributed in 200 copies to primary schools in the Northern Tanzania rangelands.